The Falcon and the Winter Soldier S – 1 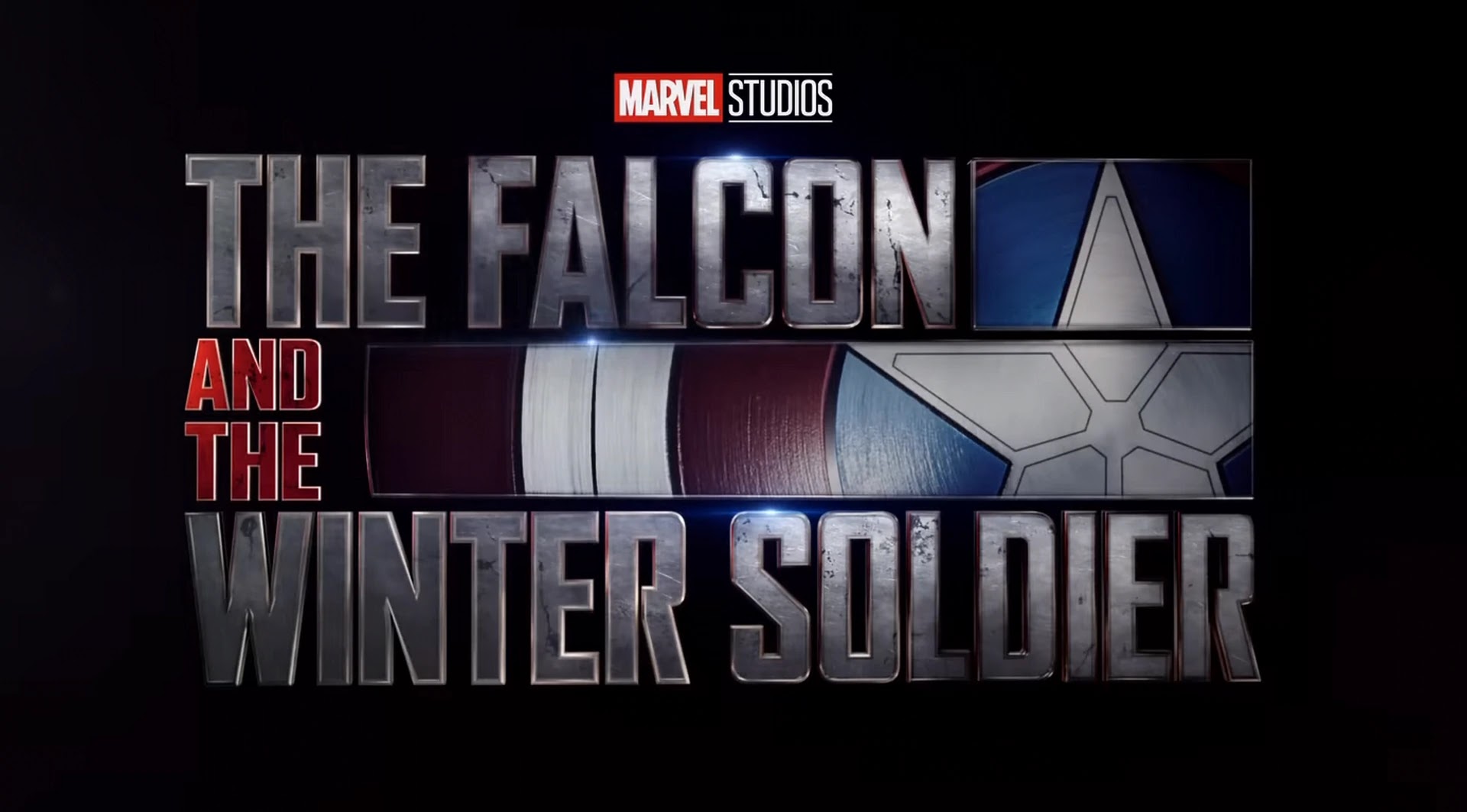 Full Name: The Falcon and the Winter Soldier
Release Year: 2021 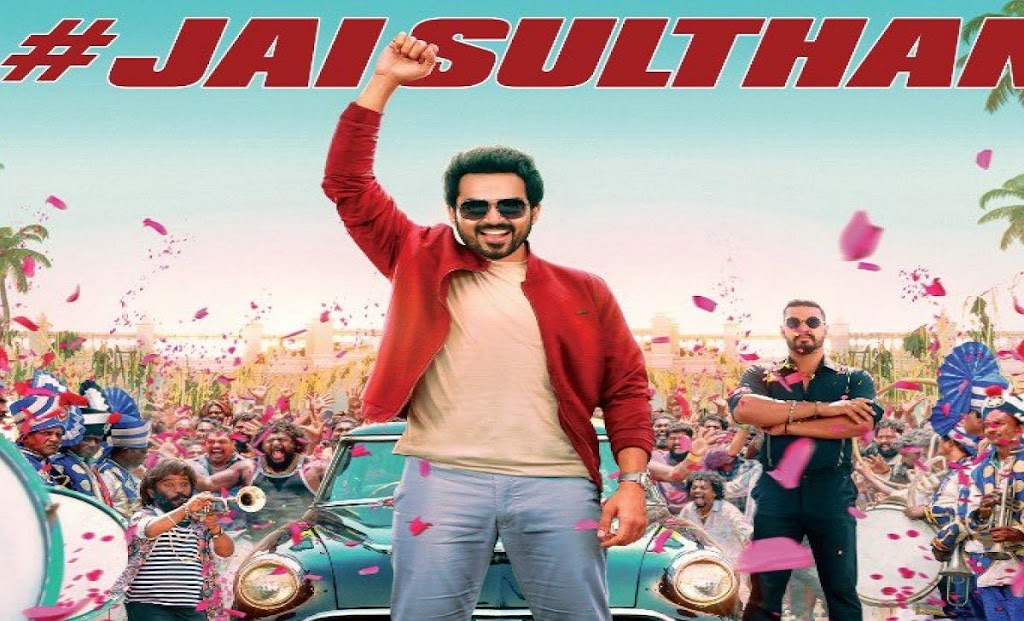 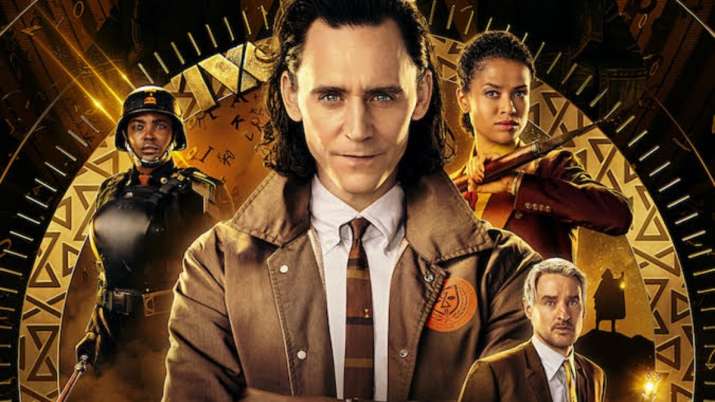